Clockwork Bird is in the top 5% of podcasts in the world on Listen Notes!

Clockwork Bird, or the Modern Icarus

A sci-fi horror podcast about humans, hubris and humanity.

Since the early 2030s, pictures of Robin Jaeger, a man half-made of carbon-fibre, have graced billboards the world over. The company that designed his shiny synthetic limbs, U-Co, promise speed, strength and efficiency, and Robin is their poster boy. By all accounts, Robin is a miracle; more than 70% of his body is synthetic. But something strange is afoot. Robin has been legally dead for more than a decade and nobody has seen him for almost a year, since he disappeared from his home in a peaceful town just outside of Cardiff.

Now, Shelly Croft has been drafted in to sort the case notes for bringing U-Co to trail for medical malpractice, only she is certain their crimes run much deeper.

As she processes recording after recording of Dr Sophie Bennett, responsible for designing Robin Jaeger’s limbs, and the mysterious Alice Jones, she begins to formulate a grim picture of neglect, imprisonment, and maybe even murder. Under the watchful, but unseeing, eye of Dectective Inspector Dave Hughes, Shelly decides she must be the one to bring the truth of the horrors committed by U-Co to the world. 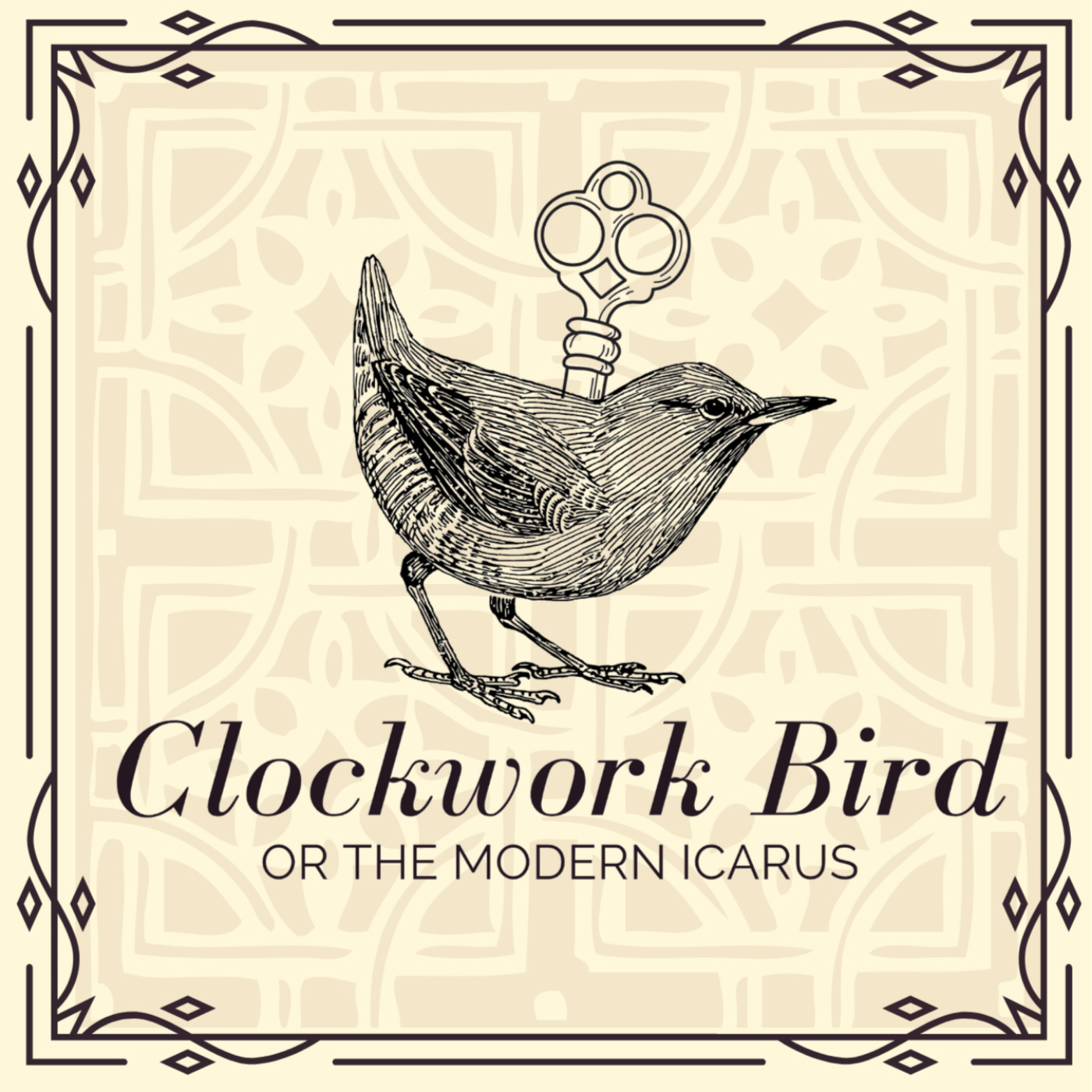 Spirit Box Radio is a psuedo radio station hosted by the spiritually challenged Sam Enfield; if you love surreal horror, witches, possible hauntings and a lot of dramatic irony, Spirit Box Radio can be found anywhere you listen to your podcasts (including wherever you're listening right now!). Tune in, get spooky!We couldn't do any of this without you, our wonderful audience. Please consider supporting Hanging Sloth Studios on Patreon so we can continue to improve our shows, pay our actors, and keep making great content that you can access for free. If you join us on Patreon, you'll get access to bonus content including our monthly What the DECK? tarot readings, behind-the-scenes content, and Hanging With the Sloths online chats every month. Click here to find out more. Hosted on Acast. See acast.com/privacy for more information.

Support Us on Patreon

Cast, in Order of Appearance

Eira Major as E-Liza, Noah, and the Snake

The Story So Far…